Consequently, a new congressional representative for VA7 must be elected.  Yesli Vega won the GOP primary on June 21st and is now our candidate for the 7th Congressional District.  Election day is November 8, 2022.

For more information about Yesli, click on her name. 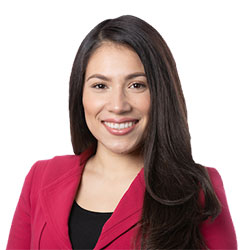