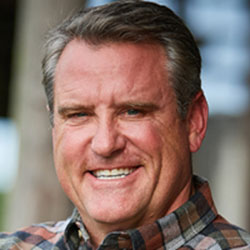 Bryce, and his brother Blain, were the first in their family to graduate from college. The idea of service, putting others ahead of yourself, was in their blood. Every man in Bryce’s family has served in the military, and Bryce was no exception. Bryce was a cadet at Texas A&M, recognized as the Distinguished Military Graduate. Upon graduation, Bryce was commissioned as an officer in the United States Army. Bryce was the honor graduate of his class at the U.S. Army Airborne School at Fort Benning, Georgia. He went on to graduate from the Army’s Ranger School, earning his Ranger tab. Now an Airborne Ranger, Bryce went on to serve as an infantry officer. After the Army, Bryce served as a narcotics detective in Prince William County.

His full biography and additional information are available on his website.